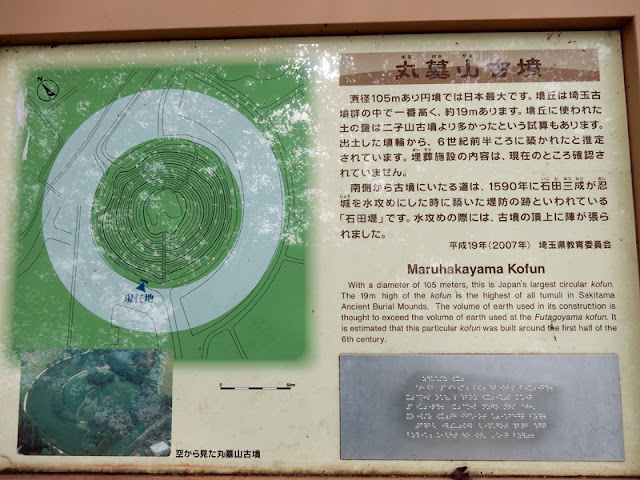 With a diameter of 105 meters, this is Japan's Largest circular 'kofun'. The 19m high of the 'kofun' is the highest of all tumuli in Sakitama Ancient Burial Mounds. The volume of earth used in its construction is thought to exceed the volume of earth used at the 'Futagoyama kofun'. It is estimated that this particular 'kofun' was built around the first half of the 6th century.
2007  Saitama Board of Education
View

Popular posts from this blog 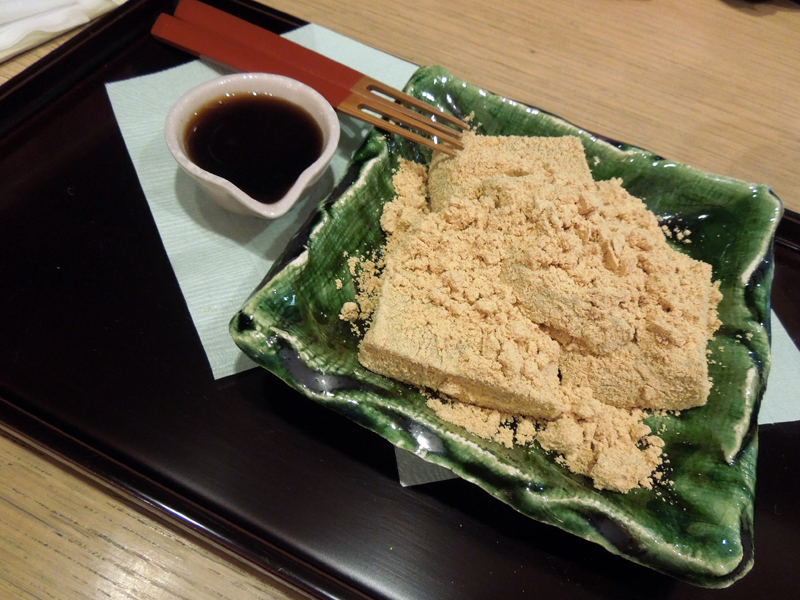 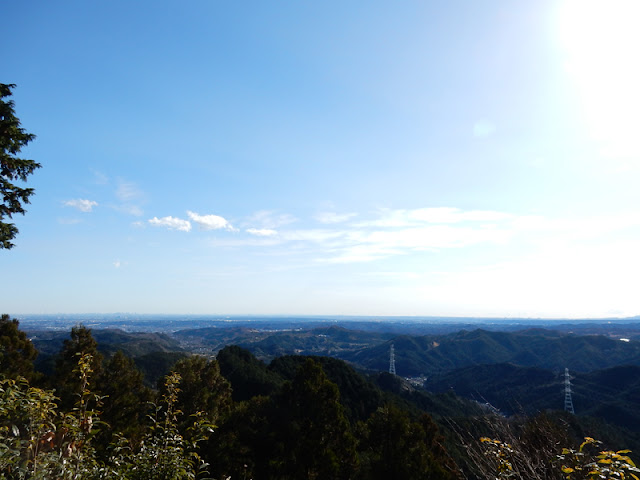 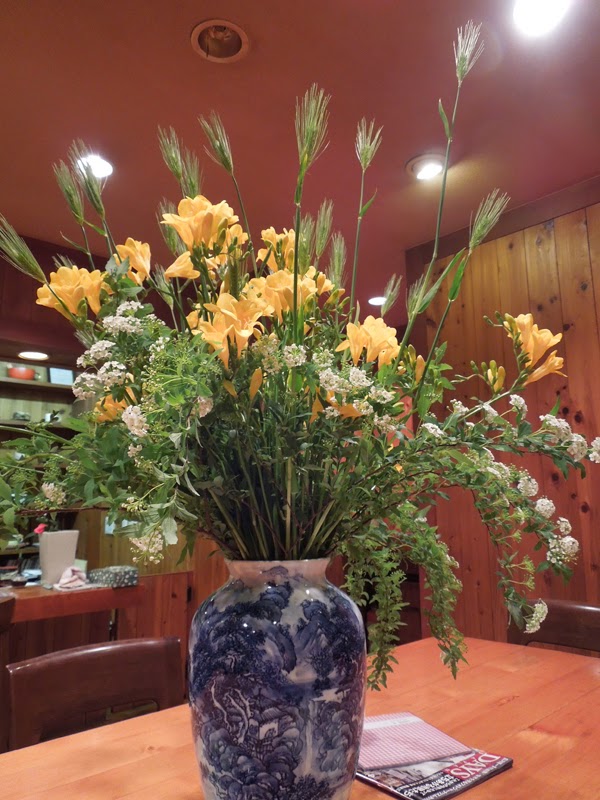 Sugar Snow
I like to take photos. I am not good, but very fun. I wonder if there are pices of my daily life.